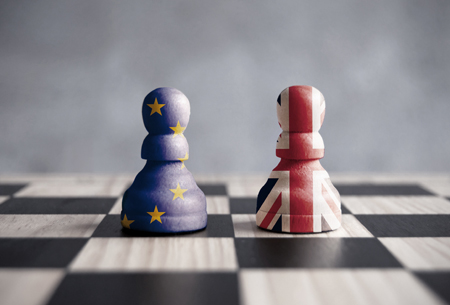 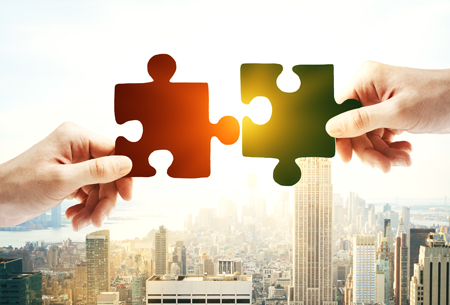 EquiLend has partnered with Stonewain to offer securities finance market participants around the globe the ability to manage their book of business on a single, comprehensive and integrated platform. 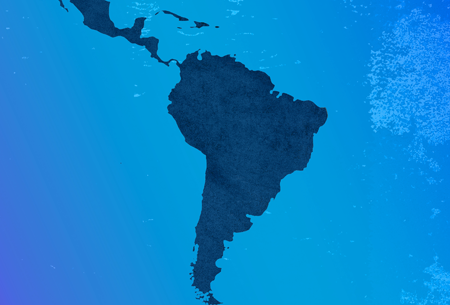